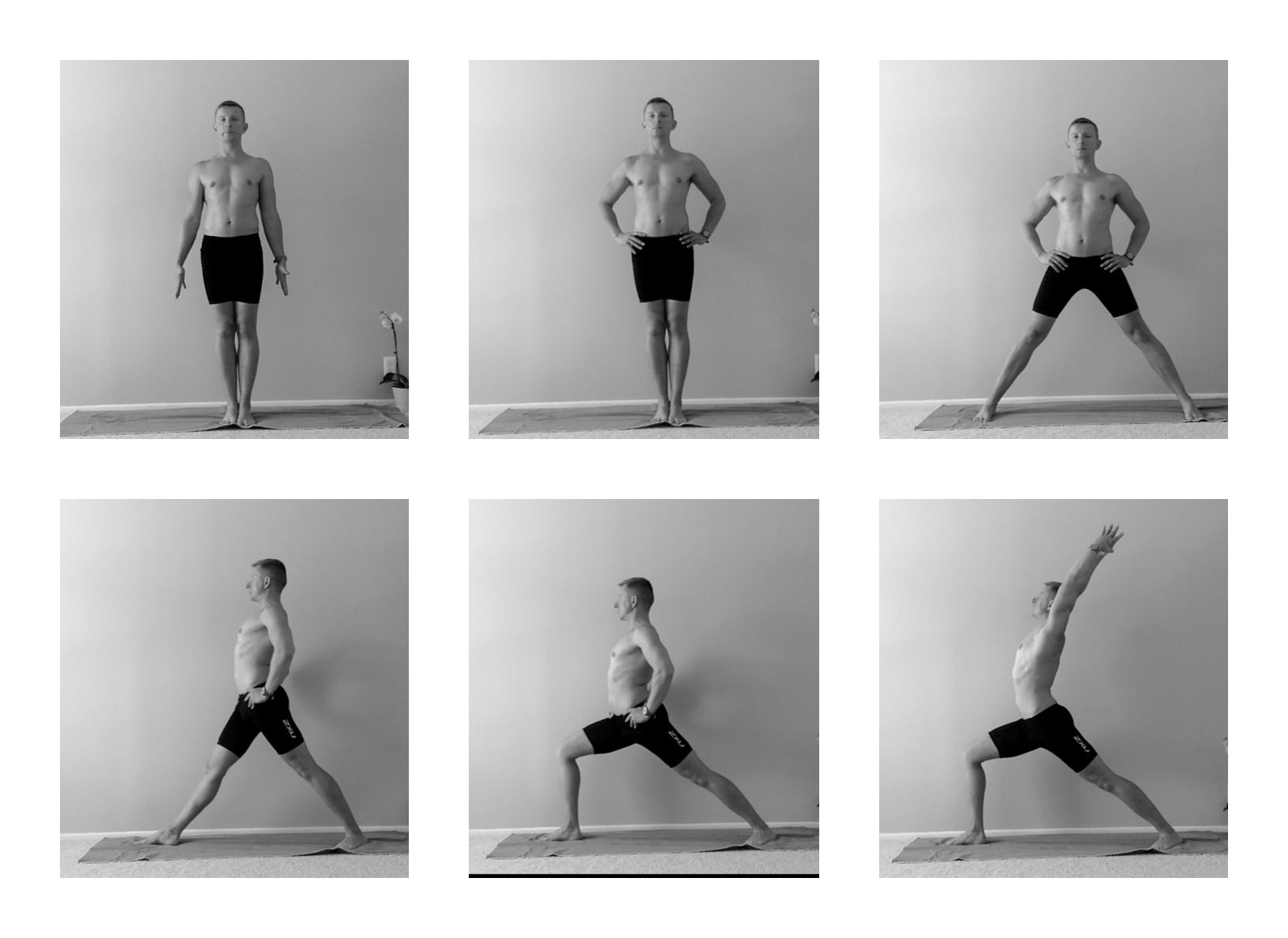 The name of this asana is rooted in Hindu mythology.

The myth is that the powerful priest Daksha made a great yagna (ritual sacrifice) but did not invite his youngest daughter Sati and her husband Shiva, the supreme ruler of the universe. But Sati found out and decided to go alone to the yagna. But when she arrived, Sati entered into an argument with her father. Unable to withstand his insults, she spoke a vow to her father, “Since it was you who gave me this body, I no longer wish to be associated with it.” She walked to the fire and threw herself into it. When Shiva heard of Sati’s death, he was devastated. He yanked out a lock of his hair and beat it into the ground, where up rose a powerful Warrior. Shiva named this warrior Virabhadra. Vira (hero) + Bhadra (friend) and ordered him to go to the yagna and destroy Daksha and all his guests.

• Virabhadra's first aspect, (Vīrabhadrāsana I) is his arrival, with swords in both hands, thrusting his way up through the earth from below.

• In his second aspect, (Vīrabhadrāsana II) he sights his opponent, Daksha.

• And in his third aspect (Vīrabhadrāsana III), moving swiftly and precisely, he decapitates Daksha with his sword.

Shiva then arrives at the yagna and sees the rout that Virabhadra had wrought. Shiva absorbs Virabhadra back into his own form and then transforms into Hara, the ravisher. Filled with sorrow and compassion, Shiva finds Daksha’s body and gives it the head of a goat, which brings him back to life. In the end Sati is also reborn.

• Strengthens and stabilizes the muscles of the feet and knees, also strengthens the shoulders, arms, and the back.
• Stretches the hip flexors and calf muscles.
• Improves balance and concentration.

Use of bandhas increase the stability of the body in this asana. Both mula bandha (root lock) and uddiyana bandha (abdominal lock) should be engaged. This creates an axial extension in the spine which assists in supporting in the torso as the chest is brought up and back. 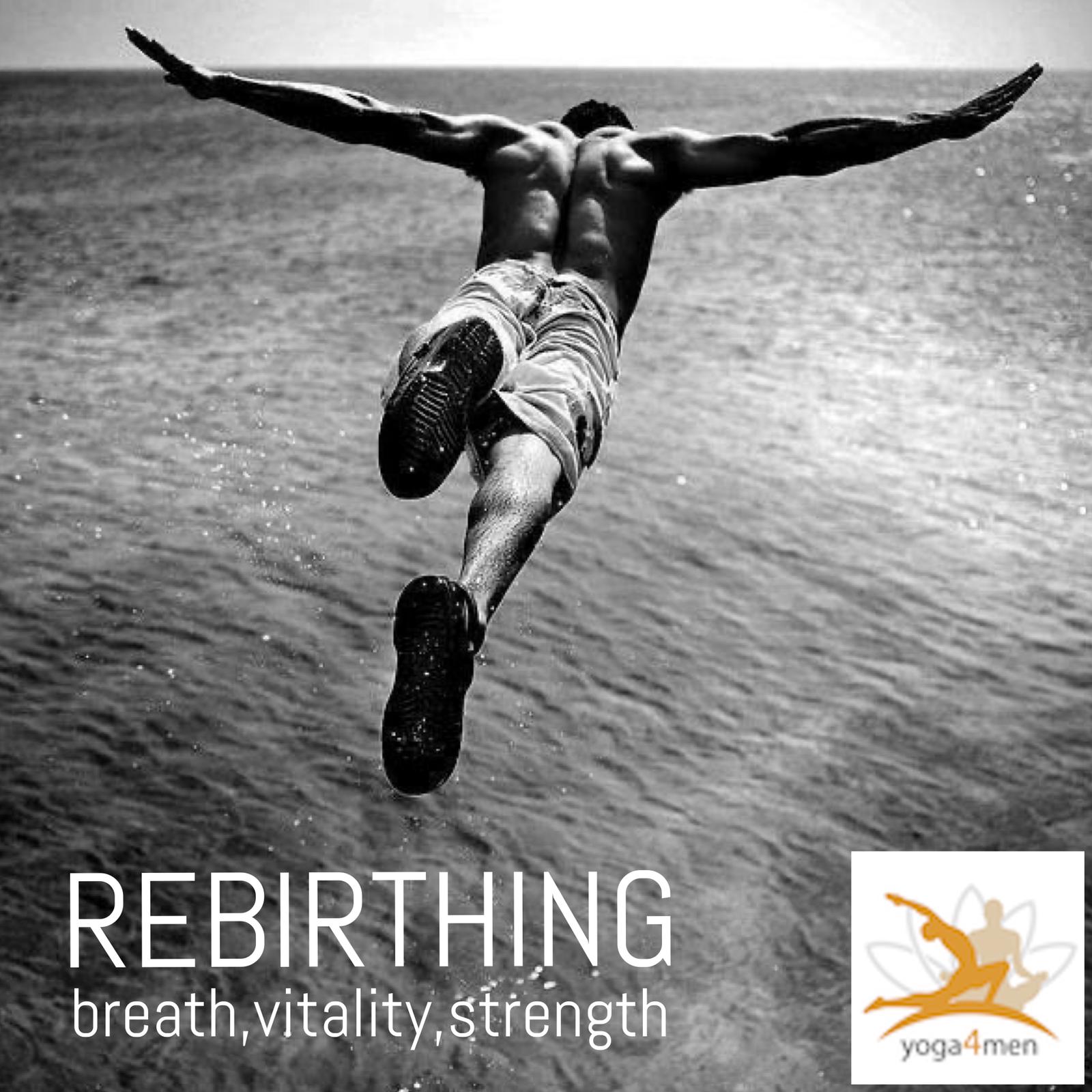 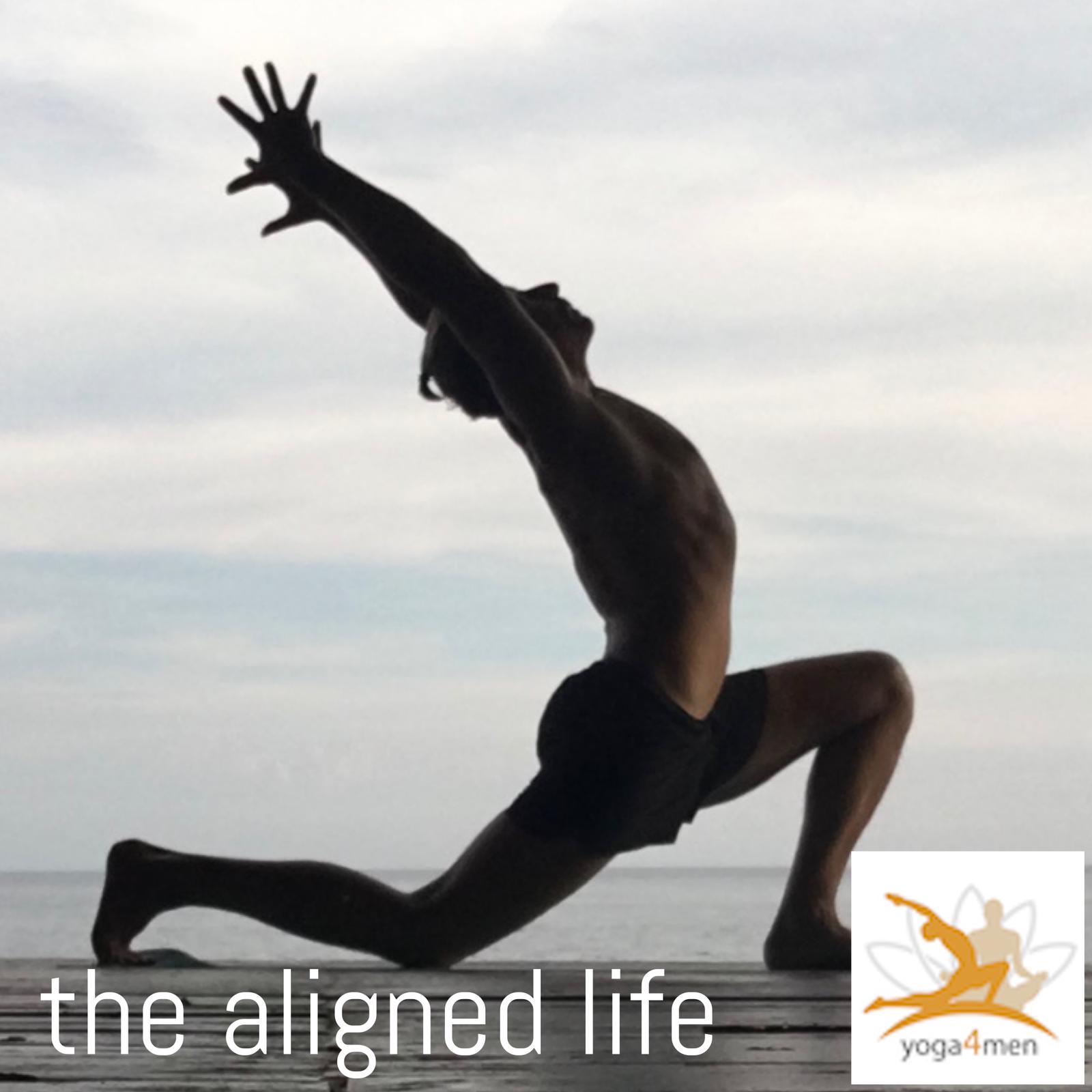 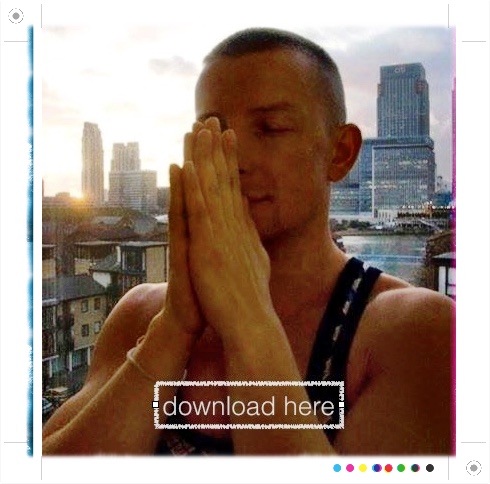 Want to be part of yoga4men? We welcome your writing submissions
Submit